Not wanting to be left out, Columnist Randy checks in with some final thoughts on the BPL and the Champions League:

With the Premier and Champions League seasons over and now the summer transfer season upon us, I thought it time to chime in with some random musings: 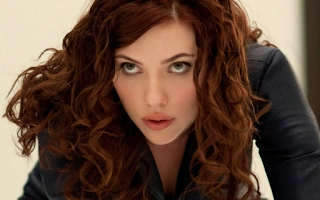 With the transfer rumors continuing to fly fast and furiously it should be a fun summer.